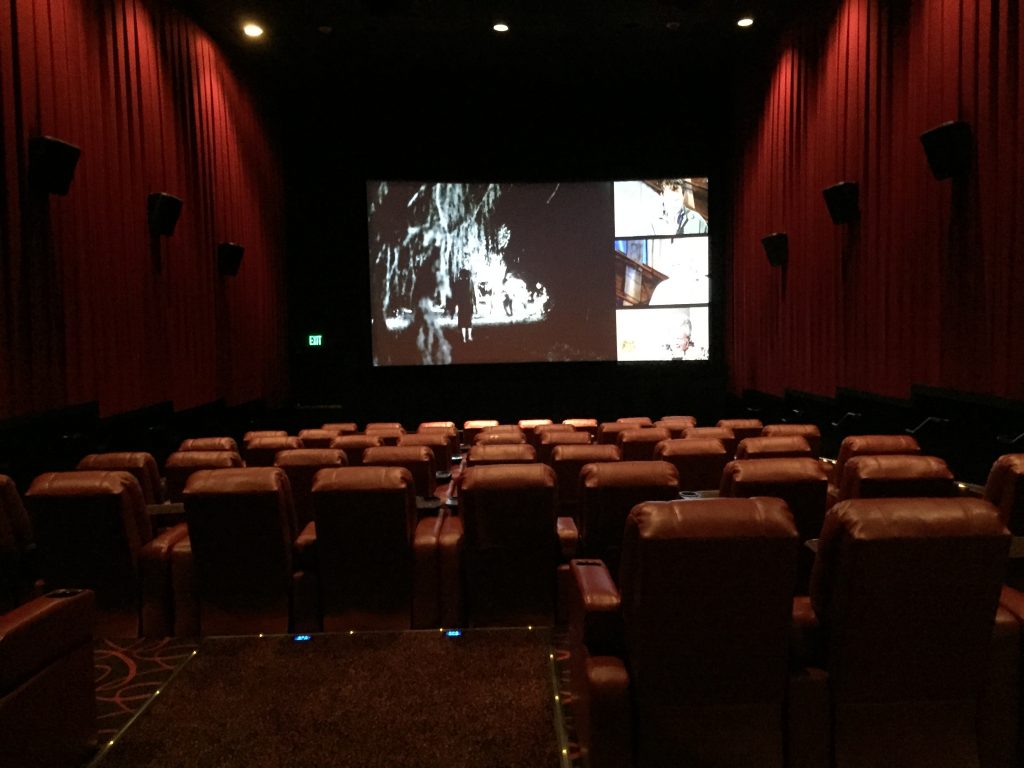 Billy Wilder is one of those figures in film history that has never truly died. He was a master of the art of filmmaking, and like DW Griffths and Orson Welles before him, he purified and distilled all the changes in the filmmakers art over the half-century of film, codified them, and used them to make some of the best-known films of the USA’s national art form.

He eschewed Welles’ attempts at grand cinematography and focused on the actor’s performances, the writing and the structure of the plot. He is sometimes apocryphally known as the originator of this description of a movie:

Act 2, put the character in a tree and throw rocks at him.

Act 3. Get the character out of the tree.

And, if you think about it, all of the human drama, not just movies or theater, is like this.

Think of Jaws. You get your main characters in Act 1 where they’re trying to figure out this whole shark business, Chief Brody, Mr Hooper the biologist, Capt. Quint the fisherman. In Act 2, they seem to have figured it out, so they go on Captain Quint’s boat, where they are attacked by the shark. A lot. And that they’re going to need a bigger boat. In Act 3, after the captain is devoured by the shark and the boat sinks, Chief Brody blows the shark up by shooting it in the mouth where a compressed air tank sits in its.. Jaws.

Even comedy… The old joke about the priest and the rabbi… Act 1. They enter a bar. Act 2. The punchline… Act 3.

Or even one line artists. Henny Youngman’s famous… “Take my wife, please.” That’s Act 1. You know the characters. Henny, and his wife. “I take my wife everywhere, but she follows me home.” Act 2… The rocks get thrown, apparently by his wife. Act 3… “My wife said, ‘For our anniversary, take me someplace I’ve never been.’ I said, ‘try the kitchen.’” The roles are reversed, and Henny is out of his tree.

Even video games use this device. One of my favorites called Dragon Age, has as its “thrown rocks” in Act 2 the emergence of a dragon-like archdemon, who breathes purple fire and… Well, it makes a lot more sense in context, but the point here is that things get a whole lot worse for the heroes before they discover the terrible secret… Which I won’t give away.

Think of a 3 act play in your own life. Characters, challenge, resolution. Yesterday, we saw The Royal Wedding, with breathless commentators talking about Prince Harry’s wild years, and dreams of having a family of his own. And played out before our eyes… An Act 1 childhood, the Act 2 struggles of growing up without a mother, the wild-ish youth and trials of a decade of Army service, with two combat tours in Afghanistan. And now, with any luck, an Act 3.

But of course, in real life, the credits don’t roll and the story doesn’t end simply because we’ve encountered the end of that cycle. Prince Harry and

Megan Merkle’s story doesn’t end today; this morning they woke up and a new phase, perhaps a new Act 1 began.

So is Pentecost a new beginning? A new Act 1? A new cast being introduced? Or is it an Act 3? Jesus, resurrected, his church triumphant?

We celebrate Pentecost as the “Church’s Birthday,” when the “other comforter,” the Advocate promised by Christ in John 14 arrives with a whoosh of wind blowing through the Apostles gathered together, and pillars of fire appearing on the head of each one. The symbolism here should not be lost… God will lead the church through the Apostles as the Pillar of Cloud led the Israelites through the wilderness by day, and the Pillar of Fire by Night. The message seems clear: the church is headed for the wilderness. They’re gonna need a bigger boat.

So are we in the midst of Act 2? Are we in a tree, with rocks being thrown at us?

It can certainly feel like it. It’s hard not to see the challenges that Christians across our globe face in simply living out their faith, or in the barest of terms, of humans who simply struggle to survive day to day. Another shooting in another school. Suicide touched another family this week. The number one cause of homicide for African American men is homicide. Three million Americans behind bars.

One in five kids will be born in poverty

That’s thirteen million American children. Three and a half million kids go to schools that are literally falling apart.

And I haven’t even started on my own sins.

So what do we do? What do we do from our tree? Because here’s the twist, the second act to this sermon… If you’re in a tree, you can see for

miles. Yes, the rocks will sometimes hit, and yes it’s precarious, but oh man… Think what you can see.

The nesting birds. The wind moving the leaves, the blue dome of the waters above the earth…. The stars, suns planets in their courses. We see the rock throwers in a new way, perhaps in the way that God sees them.

From the top of the tree, we can go into all the world. We can preach. We can pray. We can do good works. We suffer. We light the light of the Gospel in the darkness. We remember and we live his resurrection, knowing, through faith, that Act 3 is coming soon. We fall down, and the consoler, the Paraclete, the Advocate, picks us up and sets us back on the road again. We repent. We walk on.

If there is a gospel for Pentecost, it is that the Advocate, the Holy Spirit, is here. The Spirit is with us. The Spirit flows from God through His Son and into the believer, animating the dead and bringing us to the fullness of life, the fullness of living, where we *can* go into the all the world, where we *can* communicate with each other through the shared language of the Gospel. Where our prayers are quickened and brought to the altar of God, where our good works do more than simply fill a hungry belly but fill a hungry soul. In Christ, Pentecost gives us the miraculous power to experience both life, with all of its wondrous views from the tree and abundant life when we’re finally back down out of the tree.

The scene opens, early morning. Oskar Schindler, in a house robe stares into the early morning in Krakow. His mistress lies in bed, God Bless the Child plays on the contraband radio. He is deep in thought, having been told that the concentration camp at Plaswoz, was to be liquidated, his workers sent to Auschwitz, where they were to be murdered. His plan was to leave occupied Poland with trunks of money, and in the next scene, he gathers thick wads of cash and throws them haphazardly into suitcases.

But back to Germany he does not go, and instead, offers to bribe hideous SS commandant Amon Goeth for “his people.” It ends ominously, as the grotesque officer corrects Schindler… “No No no… how much is one person worth to you?”

This is Schindler’s Pentecost. The spirit presents itself, demanding Schindler do something to save his people. And who’s people is that? Schindler’s or God’s? Or both?

And so, he collects his things, his talents, and sacrifices them, slays them, all for his mission of saving his people.

Schindler’s Pentecost is our Pentecost. If the Church is Christ’s body on earth, then our neighbors are our people. And don’t deceive yourself into thinking that our people are in less danger than that of the Jews of Europe. WE may no longer face literal destruction, but the doors of the gas chambers of opioid abuse, of the economic and political exploitation of our workers, both documented and undocumented, of greed and materialism, of the embracing of ignorance, of political domination and intrigue, of falling into abyss of despair and self-hate, of getting what you can and canning what you get are open, and calling our neighbors with the lies of Work Will Make you Free!

And are we, armed with a gospel that declares that God makes us free, that Jesus Christ defeats death, and an Advocate that wraps its wings around us as a mother envelopes her child in her arms, are we sacrificing the gifts given to us for their lives? Or are we packing it up, calling it a day, putting our money in our trunks and looking west while they are deported east?

Pentecost says, “GO!” Go into the East, Go into Auschwitz, beg, plead, sacrifice for these people, for our people. For our neighbors, our children. Declaring by our words and our actions to all the world that Act 3 is the destruction of all evil, of all death, of all things that seperate us from God, that resurrection is not simply the dead coming to life but the re-creation of all things, all earth all the seas all the skies all the planets and all the stars and all the suns.

That’s our mission. That’s what Pentecost arms us with. An Act 3 that is above all other Act 3s, that give life and freedom to our people, our neighbors, our selves.